You are here: Home / Laws

In response to the August 30, 2021 ruling by the US District Court in Arizona, the US Environmental Protection Agency and the Department of the Army recently announced they “have halted implementation of the Navigable Waters Protection Rule and are interpreting ‘waters of the United States’ consistent with the pre-2015 regulatory regime until further notice.” The agencies are proceeding with a new rule and say they “remain committed to crafting a durable definition of ‘waters of the United States’ that is informed by diverse perspectives and based on an inclusive foundation.” The definition of “Waters of the United States” currently in use can be found here.

Read the current definition of the Waters of the United States

This information focuses primarily on wetlands. Impacts to streams, ponds, lakes, and riparian buffers are also regulated, and similar permitting requirements may apply. 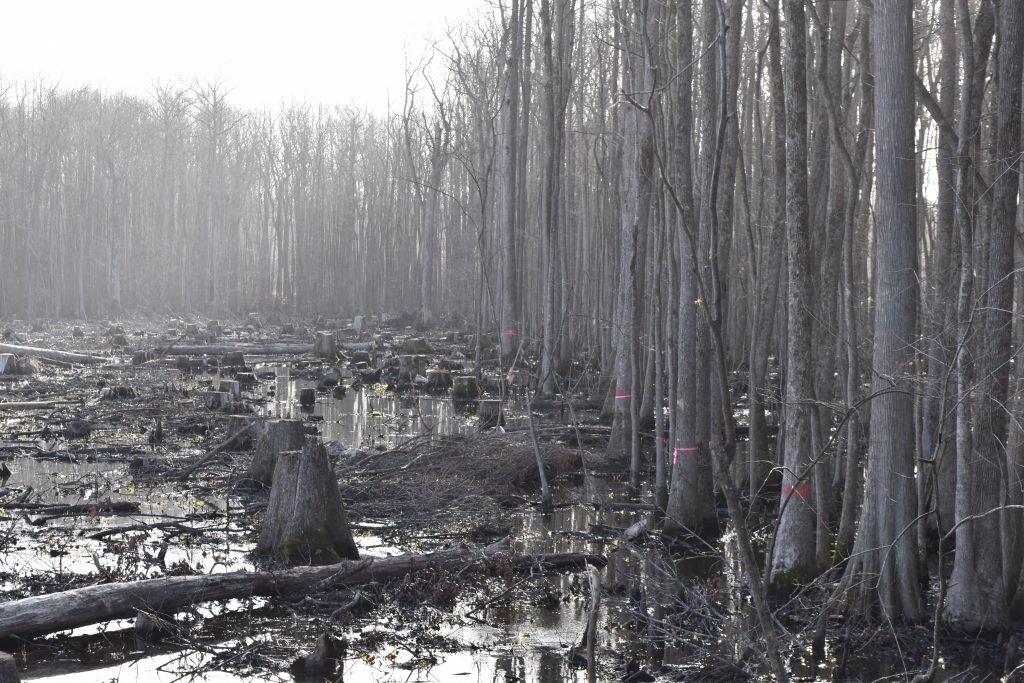 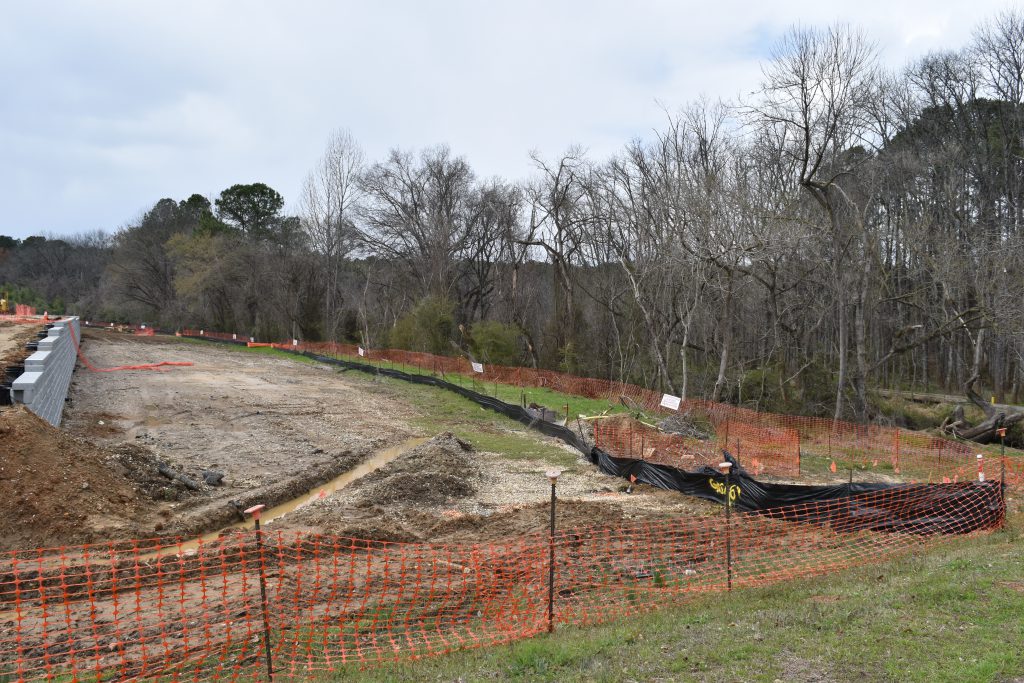 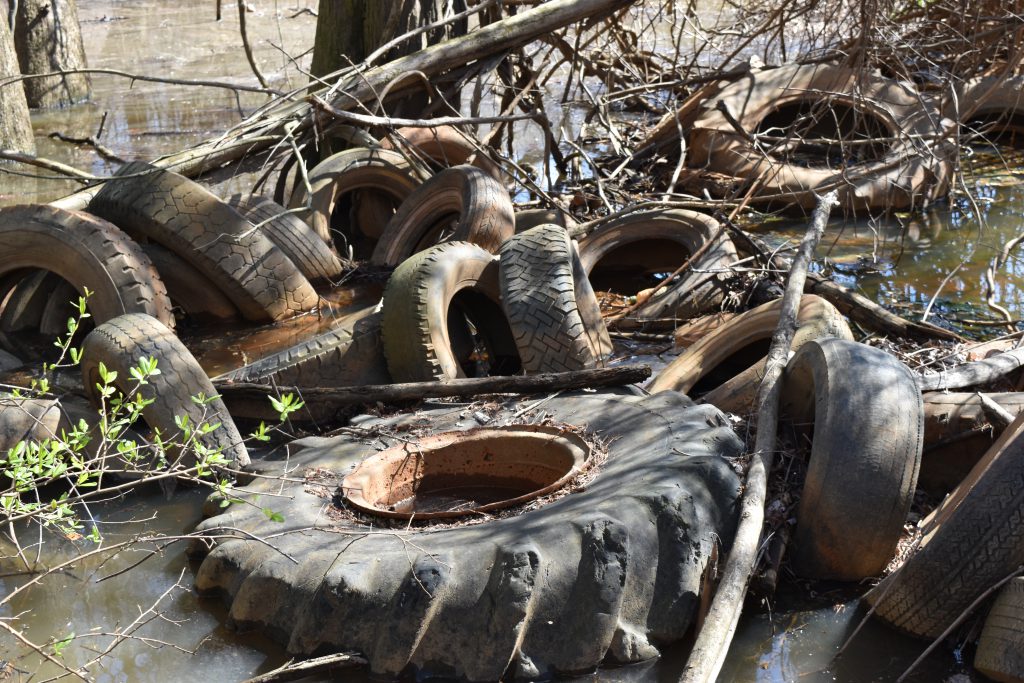 Changes to North Carolina wetlands require permits because wetlands hold water, and activities affecting the quality of that water may affect downstream users. To provide guidelines and set limits on proposed wetland changes to benefit all people, both state and federal governments have established rules for wetlands in North Carolina. The North Carolina Division of Water Resources (DWR), North Carolina Division of Coastal Management (DCM), and the United States Army Corps of Engineers (USACE) are the agencies in North Carolina that enforce wetland rules and issue permits for projects that meet the rule requirements and do not violate established water quality standards. Obtaining permission to modify a wetland may mean that replacement of that wetland must be done elsewhere to make up for the loss in wetland functions (mitigation). Rules regarding wetlands in North Carolina are found in sections 401 and 404 of the Clean Water Act (CWA), the Coastal Area Management Act (CAMA), and the North Carolina administrative codes (for Isolated/Non-404 wetlands).

Wetlands in North Carolina provide protection from flooding and erosion, places for recreational activities, habitat for plants and animals including human food sources, and cleansing of water before it enters rivers, estuaries, and the ocean. Yet, rapidly increasing human population in North Carolina has led to an average 770 permit requests per year (since the year 2000) to modify wetlands.

Before you determine if wetland rules apply to your property, you must first determine if you have wetlands on your property. A lot of people say a wetland is “land that is wet,” and that is close to being correct. For land to be a wetland, the land must have enough water to keep the soil wet enough, long enough, to allow water-loving plants to grow. In a wetland, sometimes you can see the water on the ground, but other times it may be hiding below the surface, and that is when things can get tricky. Here are some ways to know if you may have wetlands and who can help you make that determination.

Once you know you have a wetland on your property, it is important to understand which wetland rules apply and how to follow those rules. The type of wetland you have, the type of changes you want to make to the wetland, the size of the wetland, and where the wetland is in North Carolina can all determine what permits you need, and what actions to take before/after changes are made to the wetland. Permit application information is available here.

The process of applying for a permit when you have a project that may impact wetlands can be confusing. It can be difficult to figure out if you need to apply for a permit, whether you need written approval, what applications to complete, or whether you will be required to provide compensatory mitigation. This summary will get you started in the right direction.